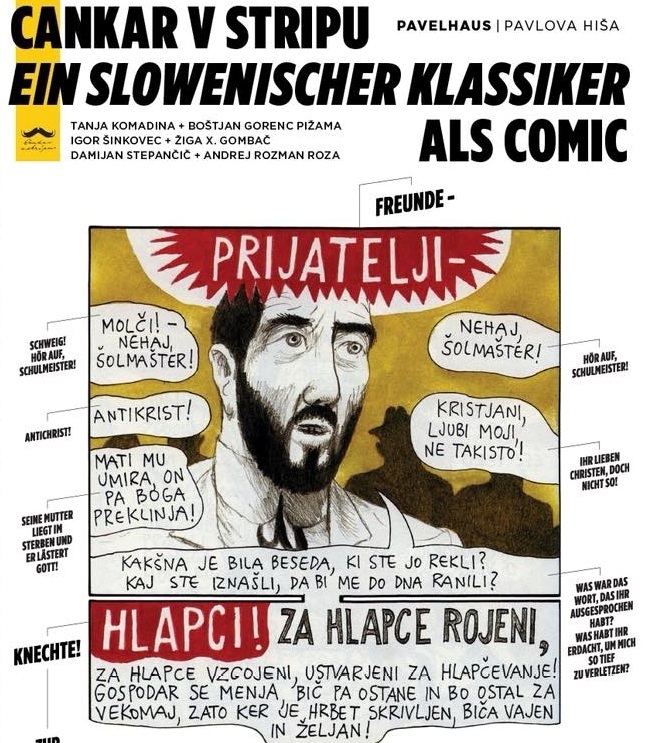 This week was marked by the opening of the TINTA (i.e., INK) comics festival which began with musical storytelling at the old Ljubljana Navje Memorial Park and which has already spilled over from the Slovene Capital to the port city of Koper where an opening of an exhibition by Marko Kociper took place on Friday 5th 2018 at the Meduza Gallery (located at Čevljarska St. 34).

The exhibition marks Marko Kociper’s fourth graphic novel release and is dedicated to his most famous comic character – the Badger. Thus the title: “The Badger and the Third World”. The exhibition will be open to the public until Friday, January 4th 2019 and visitors are more than welcome “to roam the badger’s world”, to dive into his most intimate memories and to have a short reality-meets-fiction break in the badger’s living room which is decorated with sculptures by Rok Mohar and Mark A. Kovacic.

Dedication to icons of Slovenian literature, graphic and classic

With a screening of a short documentary and three animated short films at the Slovenian Cinematheque in Ljubljana, the festival also pays tribute to recently deceased Slovene comics legend Miki Muster.

A special homage to Slovene culture will also be expressed in a series of events dedicated to the centennial of the passing of Ivan Cankar, one of Slovenia’s most celebrated artists. 104 year-old Boris Pahor, the only surviving Slovene writer to have lived during Cankar’s lifetime, once commented: »Read Cankar, as he is always relevant.«

The 100th anniversary of his death is thus an opportunity to try to bring our martyr-cum-superhero’s work closer to today’s readers, especially young people, in a modern, communicative and dynamic way. And there is no better way to do it than in comics as was already noted in 1913 by Slovene caricaturist Hinko Smrekar. So a Comic Strip project on Cankar was developed in Slovenia with cooperation among several experts, authors and institutions, and is the outcome of intense research into Cankar’s heritage and an example of teamwork between writers and illustrators.

This resulted in bold and relevant interpretations of three of Cankar’s works (The Serfs, My Life and The Bailiff Jernej and his Right), which act as a strong and integral whole. These books will not leave readers indifferent, and they will also be of great assistance to teachers in bringing Cankar’s literature closer to young readers, and contemporizing its interpretation.

You can find the full festivals schedule by clicking here. 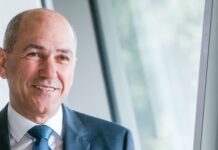 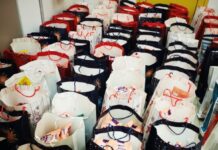 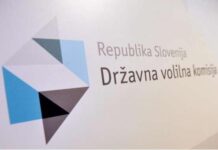 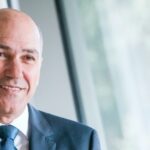 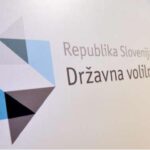 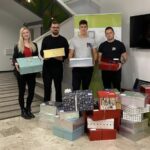 Janez Janša@JJansaSDSRT @visegrad24: Poles watch as the authorities tear down a monument glorifying the Soviet Red Army. Poland is in the process of conducting…5 hours agoDec 02 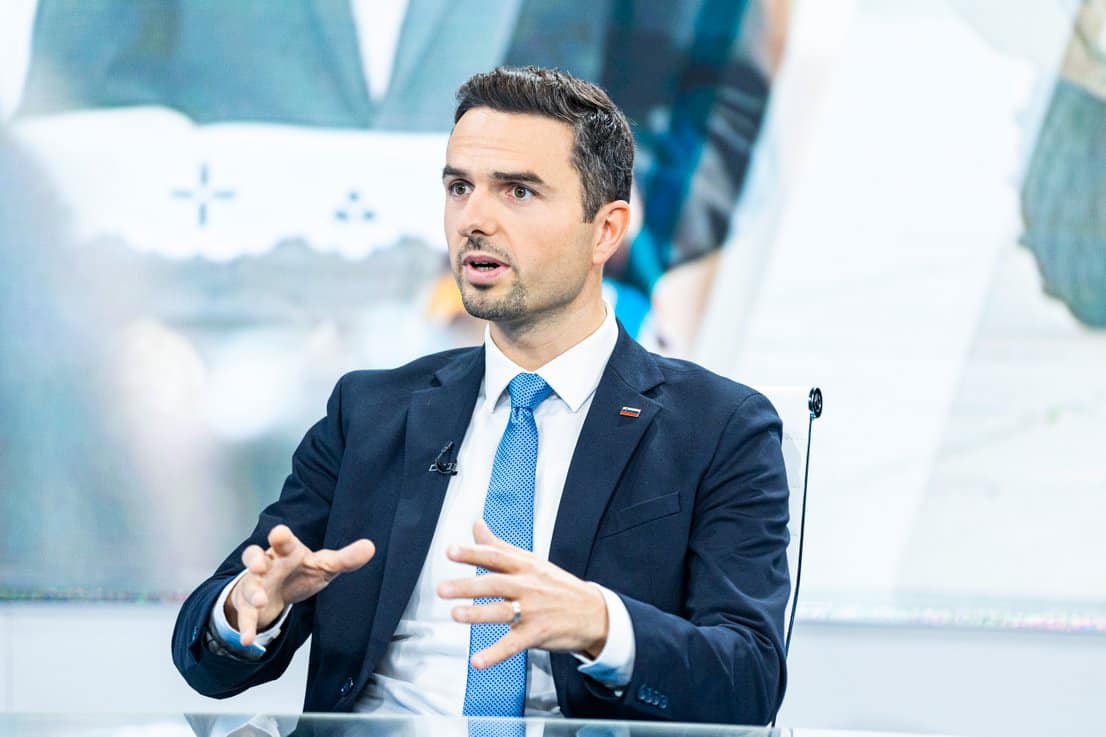 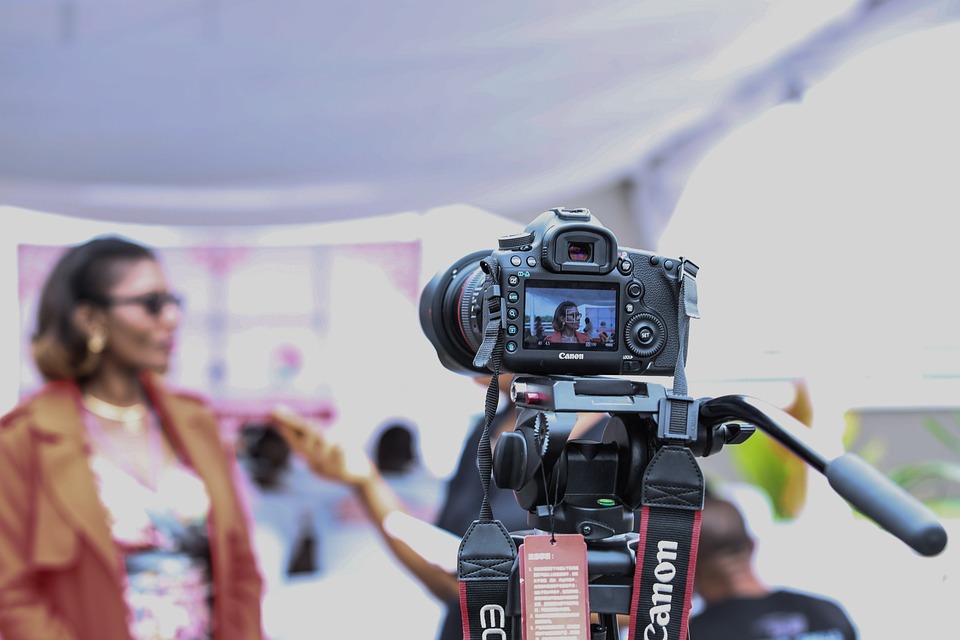